Do you want to stop illegal encampments? Then sign the petition. 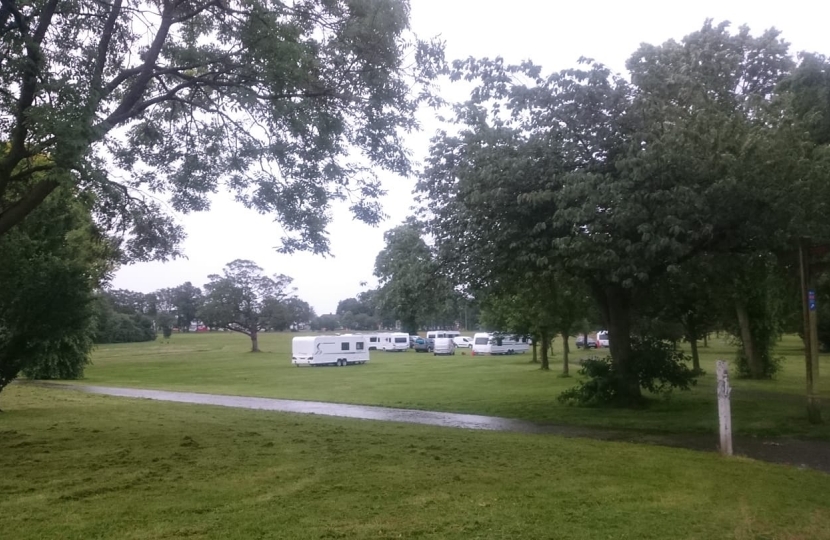 More and more local residents have raised concerns about illegal encampments on public open spaces and other areas in the city.

We believe everyone should be welcome in this city as long as they are law-abiding and have respect for other residents and visitors.

Behaviour which blocks public access to parks, intimidates residents, damages property and leaves behind mess that has to be cleared at taxpayers’ expense should not be tolerated from anyone regardless of their background.

Preventing illegal incursions, and evicting illegal encampments as quickly as possible requires a robust joint response by both the Council and the Police.

Too often the response is too slow and too variable across the city. This encourages those intent on acting in this way to come to Birmingham and moving around the city roaming free from park to park.

That’s why we are asking people to sign our petition. We want the council to get a City-wide injunction which allows them to move them on from illegal encampments quickly.