Join The Fight To Scrap The Kings Heath LTN 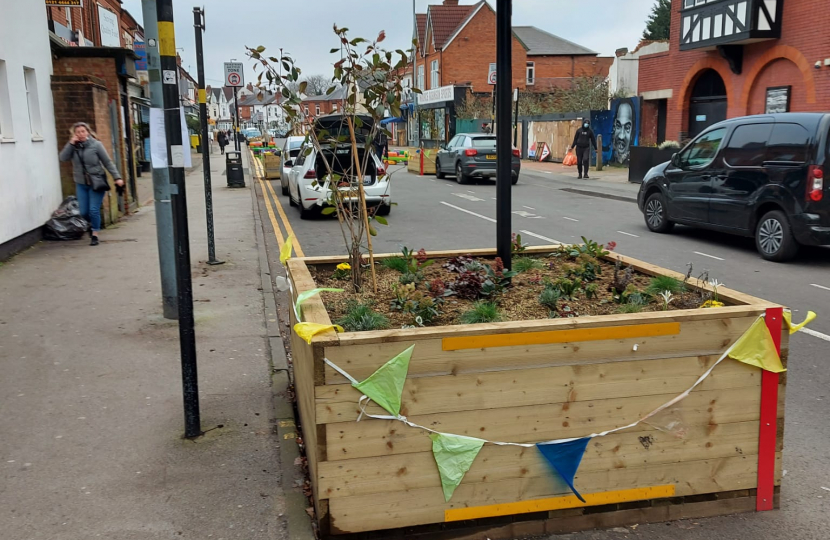 Above are just some of the examples of headlines that the Labour run Council keep ignoring!

Not only has the L.T.N. caused delay and disruption for the residents of Brandwood and Kings Heath, it has also caused ambulances and other emergency services to be forced to park far away from where they are critically needed and make the remaining journey on foot,  potentially causing lives to be at
risk.

"Despite residents fighting and speaking out on just how negatively the L.T.N has impacted their lives they seem determined to push ahead and ignore our views."

Residents are fighting back and you can join that fight too by adding your name to our petition below.