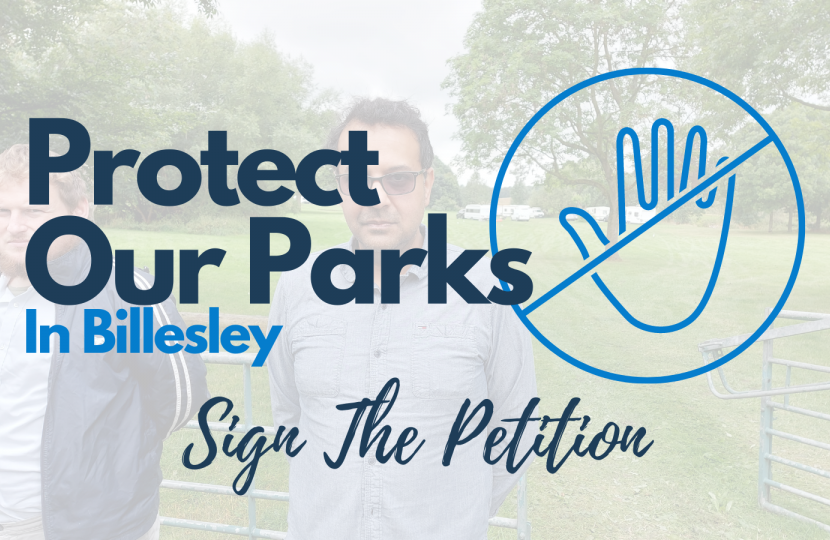 In response to recent local incursions on local parks, Conservative campaigners Michael McLernon and Nayaz Qazi for Billesley Ward have launched a petition to secure some defensive measures in much loved local parks.

"We were all shocked and saddened to see the damage caused by the travellers recently on Swanshurst Park, Chinn Brook Rec and Billesley Common. Residents were understandably angry to see travellers move from green space to green space setting up unauthorised encampments wherever they want." 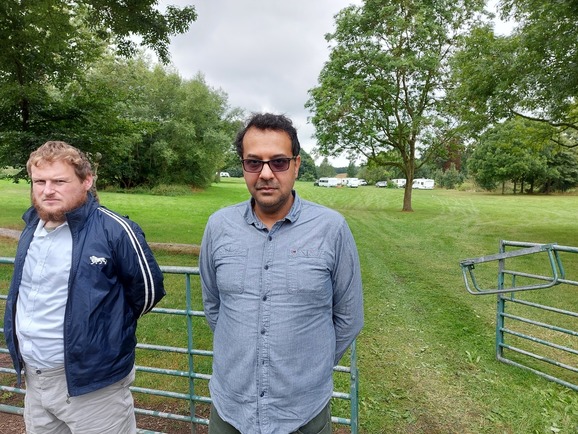 Two years ago, local Conservatives campaigned for a citywide injunction on our parks and green spaces. This would have meant that any unauthorised encampment across the city would have been removed in a matter of hours rather than days. Sadly, Labour Councillors watered these proposals down.

You can help Michael and Nayaz by signing their petition below

Protect Our Parks From Illegal Encampments