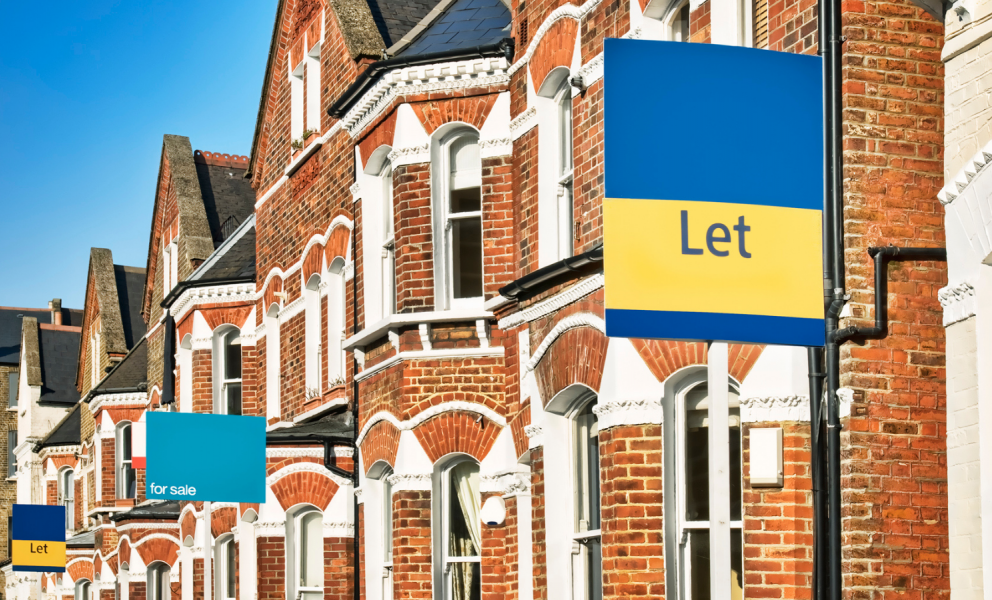 Show your support for a National Register of Landlords

We know that many Birmingham residents rent their homes from landlords and that the number of people renting is ever increasing. The City has been home to the largest increase in rental demand between Q4 2020 to Q1 2021 with a 25.2% rise with further data from Rightmove also showing rental enquiries increased by 51% in Birmingham.

Whilst many landlords are responsible and look after their tenants, there are a few who don't and this measure will mean renters will be able to check their landlord meets basic requirements to let out property, while a list of all rented properties in the country and who owns them will also make it easier for councils to enforce safety standards and prosecute the criminals.

As part of the Conservative Government's plans to Level Up Birmingham and the United Kingdom, in February 2022, Michael Gove announced plans for a national landlord register in England. This is a vital step in improving standards in privately rented homes and plays a pivotal role in the government's levelling-up agenda.

Last year we helped nearly 200,000 people with housing problems -  almost 60,000 of those were in the private-rented sector (PRS). Of those:

We know for many this will make finding reliable well looked after rented property much easier and we're asking you to show your support for the measure to keep the pressure up until further details are released!