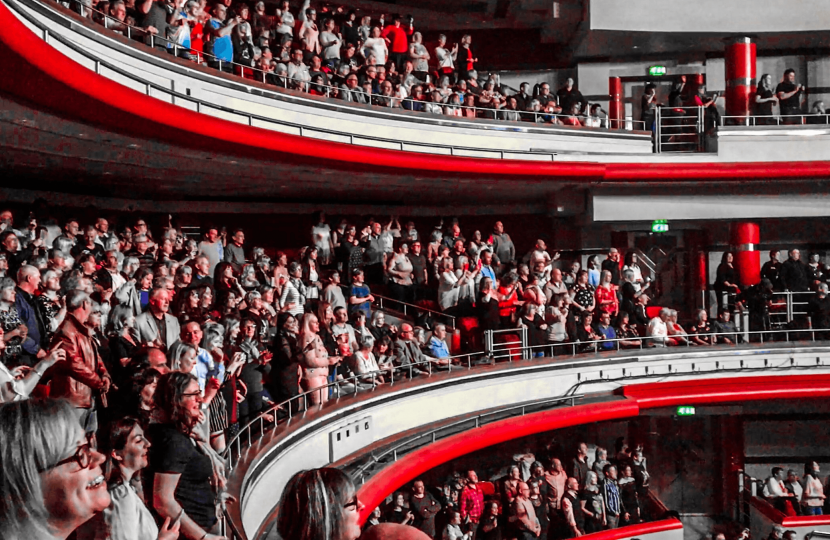 Arts organisations across Birmingham are bracing themselves for a 33% cut in council funding as they are told the Labour-run Council is set to renege on its pre-election commitment to maintain current funding levels for the next two years.

Cllr Ewan Mackey (Con, Sutton Roughley) said “From speaking to arts organisations there is a real sense of betrayal here. Just 12 months ago, before the local elections, they were told that their funding would be protected for 2 years following 2 years of seeing their grants reduce by 25% and then 34%. Organisations have based their business plans on this 2-year commitment but now they are being told to prepare to see their income slashed by a third. If Labour do push ahead with this proposal there is no doubt in my mind that we will see organisations going bust whilst much of the outreach work that the larger organisations do will be decimated.”

Ewan added "it is depressing that the Labour Council’s subservience to the unions meant they impotently failed to implement the bin strike settlement agreed in November 2017, resulting in extra costs to the Council of £300,000 a month. Make no mistake this directly means that children across the City will now have the cultural offer available to them massively reduced if not removed. It is immoral that the often quiet arts and culture sector is being taken advantage of & punished for the Labour Councils failures. How can small organisations who were promised and budgeted upon a level of funding to survive and larger organisations plan the many proposed investments if funding streams which were promised are now axed due to pressure from the Unite Union?"

Councillor Robert Alden (Con, Erdington) Leader of the Conservative Group said “The Labour Administration were given 4-year certainty by the government over their budget in 2016 and in fact have seen their own funding increase during that time by more than £80m. The funding environment is challenging for all councils but Birmingham’s auditors have made clear that Labour have simply failed to address that challenge and have instead kicked the can down the road year after year. And of course, the funding challenge is also true for local arts organisations who acted in good faith when setting their own budgets based on pre-election promises and are now being asked to shoulder the cost of Labour’s failure to manage its own budget.”

Robert concluded, "this is just the latest pre-election promise to now be broken by the Labour Council because they are incapable of managing the Council's finances properly".

Boris Johnson: We will meet our obligations to Hong Kong, not walk away

Britain wants nothing more than for Hong Kong to succeed under “one country, two systems”. I hope that China wants the same. Let us work together to make it so.