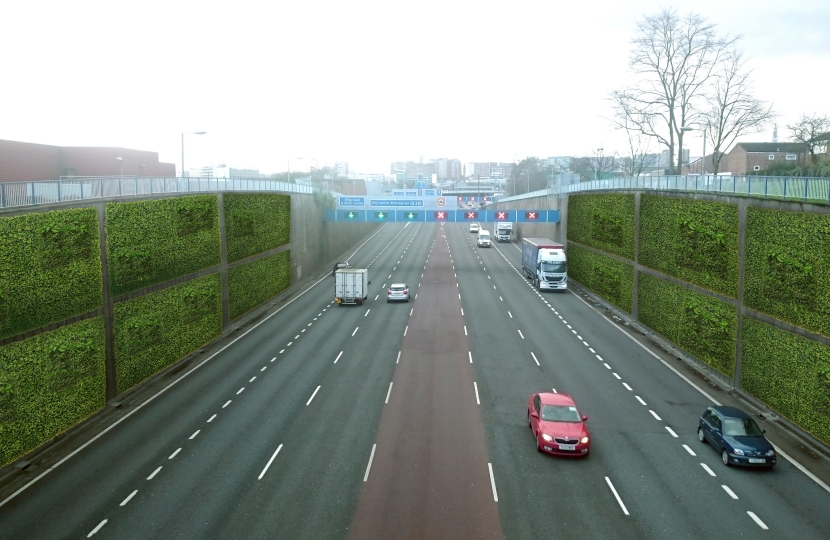 Birmingham Conservatives have launched their manifesto, a plan to build a city of aspiration.

The Conservatives announce they will create a Birmingham rewards card.

Deputy Leader of the Conservative Group Cllr Randal Brew said "We want to actively promote positive behavioural changes in individuals and communities to improve the lives of everyone in Birmingham. To support this we will be introducing a ‘Birmingham Reward Card’ that allows residents to earn points that can be redeemed against payments to the council, attendance at cultural and sporting events with partners or with local businesses that join the scheme".

The card would work through the technology contained in the Swift Travel Card used on West Midlands public transport, ensuring integration and reducing set up costs.

Rewards could be earned via a variety of different activities and we will be consulting more fully on what people would like to see included (as well as what rewards people would welcome) but we would anticipate it including things such as:

Conservatives also announced the creation of a new "Head Start in Life fund" to ensure primary school aged children get sufficient support in these keys years so they do not go to secondary school lacking key skills for their future development and that they would create additional grammar school places.

They would get our roads fixed by ensuring a road maintenance rolling plan of improvements was signed off for the first time in three years.

The Conservatives also announced they would scrap Labour's planned sell off of Council Houses to a private company called InReach.

Shadow cabinet member for housing Cllr Gary Sambrook said "Labour are trying to put up our tenants rents by up to 50% by selling the best Council Houses to a company it privately owns called InReach. These homes would then charge people a market not a social rent. Labour may not care about keeping housing affordable in Birmingham, but the Conservatives do and we would scrap Labour's privatisation of the City Council Housing if we take control".

Robert said "we will ensure the Council fully supports this cause and encourages partners from across all sectors in Birmingham to take part in helping to clean up Birmingham and the planet".

The manifesto builds on commitments already announced to roll out green infrastructure, such as living green walls and 'City Trees', across the City to help clean our air, their 5 point action plan to clean up Birmingham, the commitment to get rid of every Council tower block over the next ten years and to introduce at least a five year residency rule for Council housing, the introduction of an article four directive to limit the spread of HMO's (houses in multiple occupation) as well as other announced policies.

Robert concluded "We have a plan to get Birmingham clean again after the mess of Labour's 221 day bin dispute, our plans set out how to build one city, a cleaner, greener and safer city, a city of aspiration and a plan to house our city. But all this can only be delivered by voting Conservative on May 3rd".