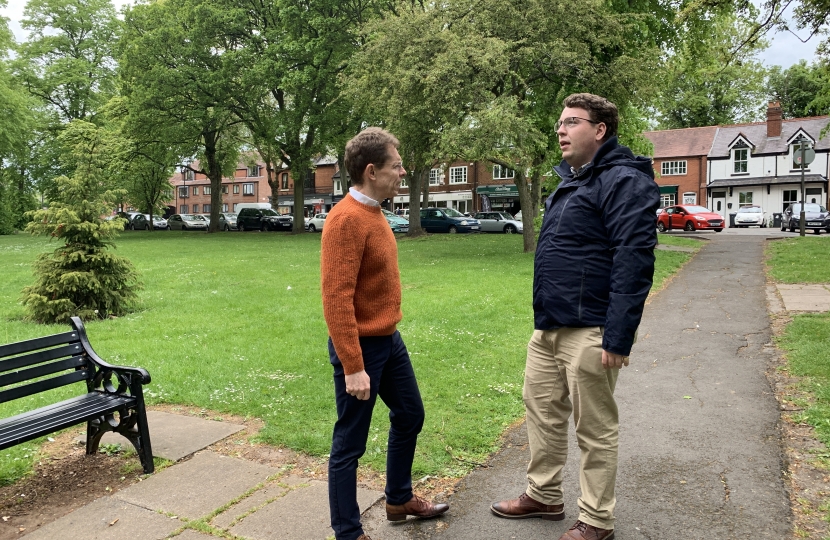 Birmingham, along with other cities across the West Midlands, is seeing a real benefit from national economic growth as new figures into the number of out of work households reveals.

The news has been welcomed by Gary Sambrook, the Conservative parliamentary candidate for Birmingham Northfield, who is delighted his home city of Birmingham is sharing in the good news.

He said: “This is great news for Birmingham, I’m delighted that we are sharing in the economic growth that the country is experiencing, with wages increasing and unemployment at a historic low.

“I believe that the fact we have record employment can be attributed to the Government getting behind business and reforming welfare.

“I know there is still a lot more to do and as Boris Johnson said, there are communities which feel left behind, but by investing in more infrastructure and skills, everyone will get a fair chance to get on in life, no matter where they live and whatever their background.”