Breaking News: Sutton Park - no longer free for you 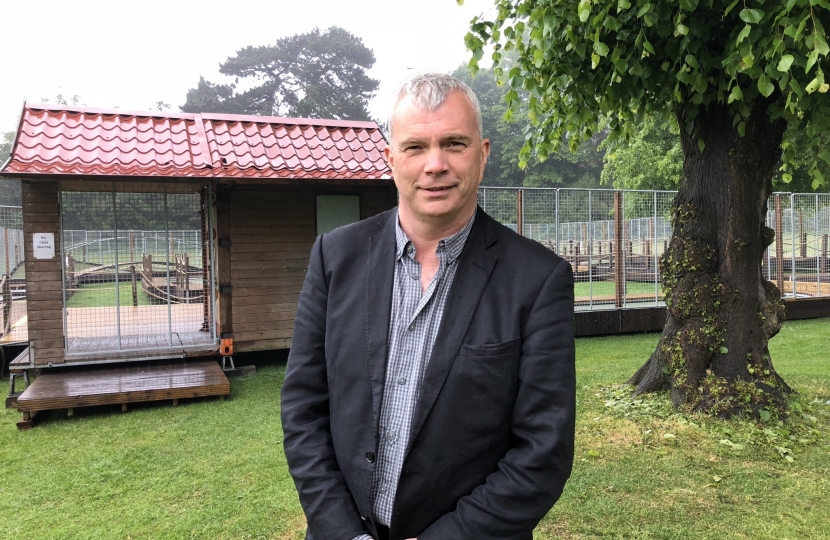 Today (Friday 26th October) Labour run Birmingham City Council have formally confirmed their plans to introduce car parking charges in Sutton Park. If Labour Group’s plans are successful this will see parking meters being installed in all the car parks in Sutton Park. The plans were first mentioned in the 2016 council budget that sadly saw the support of Labour Councillor Rob Pocock when he voted in favour. Cllr Pocock also voted in favour of last year’s decision to increase the income target to be achieved from the parking charges in Sutton Park.

Councillor Ewan Mackey said “At both City Council and Town Council level, my Conservative colleagues & I have consistently argued that the parks belong not to either Council but to the people of Sutton Coldfield and are funded through their taxes, as such they should remain free to use and access. As with Birmingham’s Council’s pollution tax, this move by the Labour administration will punish those unable to use public transport.”

Ewan added “Whilst we will continue to fight this unfair policy, sadly Sutton’s Labour representatives have already shown they will back their Labour colleagues in Birmingham ahead of the residents of Sutton Coldfield by voting for the budget that made these charges necessary and against our proposals to keep our parks free. Remember these charges are being introduced because Birmingham City Council have overspent in previous years and are looking to recoup this overspend from the people of Royal Sutton Coldfield.”

The proposed charges could end up being counter productive as many of new fund raising ventures including Mini Golf, Pleasure Boats and an outdoor Film Festival could find the footfall they are so reliant on being put off from coming to our park therefore reducing the income these new fund raising business can deliver to Birmingham City Council.

Let us know your views at: https://www.surveymonkey.co.uk/r/suttonparksurvey