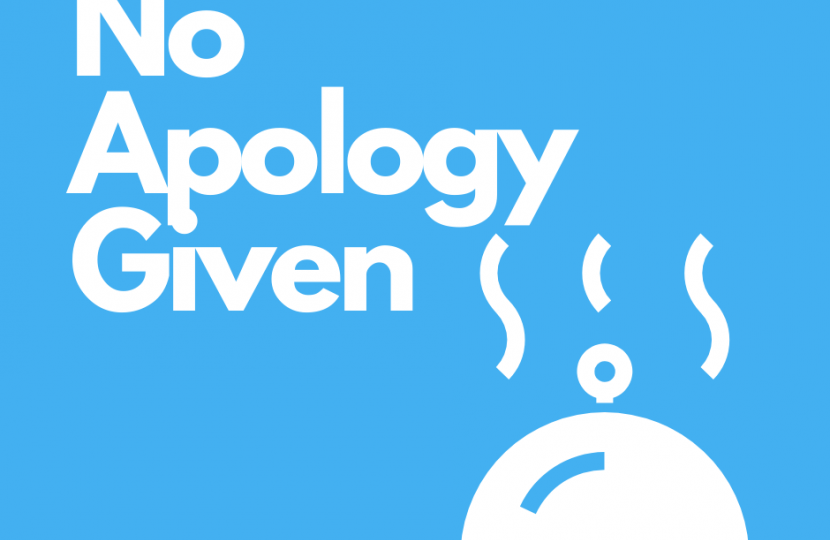 Only a few weeks into being elected Cllr Dominic Stanford has been able to resolve the long-term issue of hot school meal provision for two local schools in Quinton. At Tuesday’s full council meeting Cllr Stanford pressed Cabinet Member for Children’s Wellbeing, Cllr Booth, as to when she found out about the lack of hot school meal provision and both Worlds End Primary and Infant Schools but failed to get an answer. In his supplementary question, Cllr Stanford asked for a simple apology for staff, parents and pupils at the schools for the disruption but again the Labour member failed to even do that.

Even more disappointing is that both the Cabinet Members for Children’s Wellbeing proceeded to contradict their own officers' version of events stating that “From February 2021 the schools were able to provide hot meals for junior pupils eligible for free school meals and some hot food for infant pupils.” Whereas a Senior Council Officer had previously confirmed “In the meantime from February 2020, the Junior School has purchased some mini ovens that can be plugged in. The Supervisor produces hot food 3 times a week.”

Cllr Stanford commented “I am glad that my first achievement as the ward Councillor was to secure hot meals for the wards most vulnerable children. It really shouldn’t have taken this length of time for the Labour administration to have fed the children it's responsible for and the least they could do is acknowledge the error and apologise.”