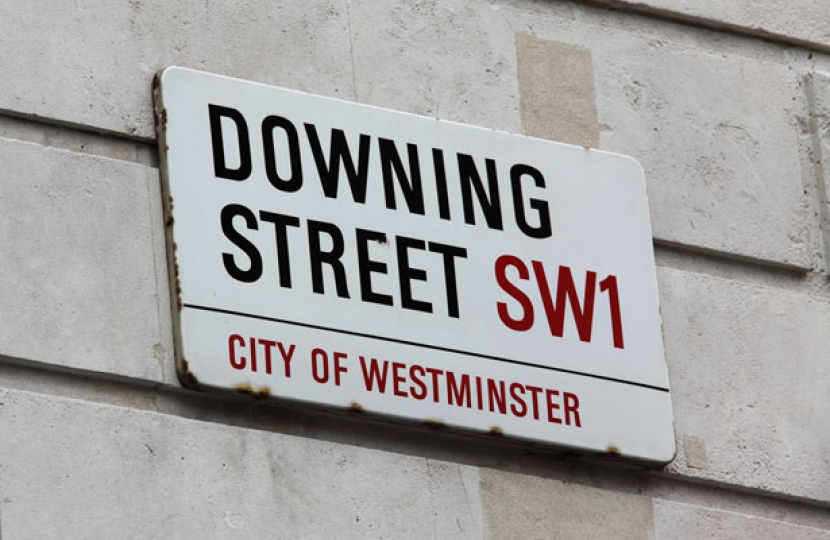 The Conservative Group will be represented as part of an all-party delegation from Birmingham to Number 10 to seek the best possible deal for Birmingham, Councillor Robert Alden has announced this week.  The Government has already kick-started the local ecomony with £100m additional funding and the Conservative Group will head to Number 10 to ensure Birmingham continue to get the best deal.

Speaking on behalf of the Group, Cllr Alden said, “We are delighted to say the former Cabinet Member for Finance Cllr Randal Brew will be there. As the former holder fo the purse Strings Cllr Brew is an ideal addition to the visiting team.

“Birmingham is the worlds greatest city and we will be pushing to ensure that we get the resources to continue improving Birmingham for every local Brummie. This meeting is not about party politics but rather about parties putting aside their differences and promoting Birmingham. It is therefore to be welcomed.”.

Some of the major additional funding includes £13.9m to support the Council’s work with troubled families, £7.8m funding for addition pupil places in schools and £10m to bring ultrafast broadband technology to the city centre’s Enterprise Zone.