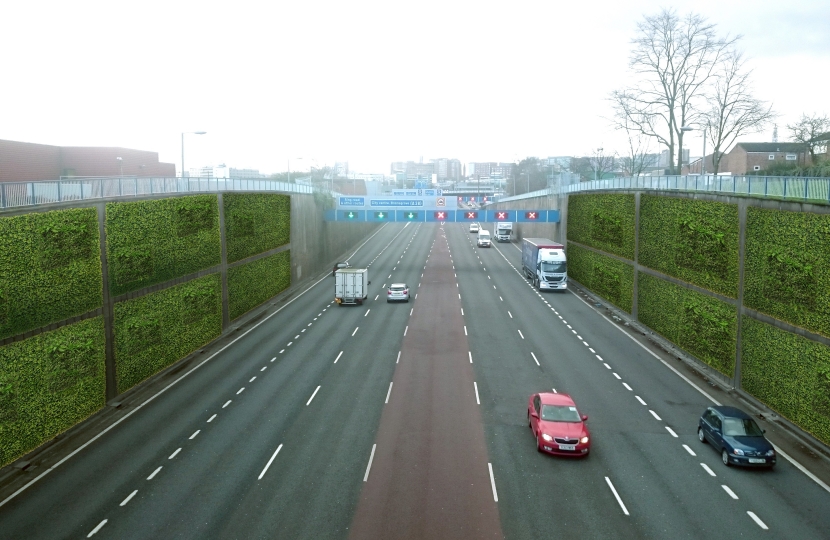 Following the news that Labour run Birmingham City Council will have to delay the introduction of the Travel Tax on cars coming into Birmingham next from next until at least July 2020 Birmingham Conservative have called on the Labour Council to scrap their planned tax not just delay it.

Leader of the opposition Cllr Robert Alden (Erdington, Conservative) said "Labour's own modelling showed their planned tax raid on Birmingham residents wouldn't actually deliver clean air in time anyway and now it has been delayed for at least a further 6 months it certainly won't. Therefore instead of introducing a tax that Labour's own report said will hurt the least well off in society the most, the Labour Council should now scrap it and instead adopt our clean air plan which would not only deliver clean air for Birmingham residents but also remove the need for Labour's plan to punish those least able to afford a new car by charging them a travel tax as well".

Birmingham Labour have refused to introduce green walls and other infrastructure in our City, especially at air pollution hot spots as well as investing in transport schemes such as park and ride and urban consolidation centres. At the local elections in 2018 the Conservative Group proposed the largest roll out of Green Infrastructure any UK City would have ever seen (picture of artist impression of what the Aston Expressway would look like with green walls from the Conservative Group Manifesto and Clean Air Plan).

Cllr Robert Alden added "Fundamentally Labour's travel tax proposals are unfair,  short sighted and lacking in ambition and innovation. They will be damaging for both residents and businesses  and will simply move the problems of air quality to different parts of the City. This delay gives them a chance to chance tact and instead roll out green infrastructure across our City to actual deliver clean air for our residents now and in the future, instead of just taxing the least well off in society. Importantly our plans would also improve carbon emissions rather than just focusing on NO2 from diesel and so do more to tackle the growing crisis of climate change as well as air quality".

Picture - A mock up of Birmingham Conservatives proposal to put green walls along the Aston Expressway, as part of their clean air plan alternative

2022 Spring Forum to be hosted in Blackpool