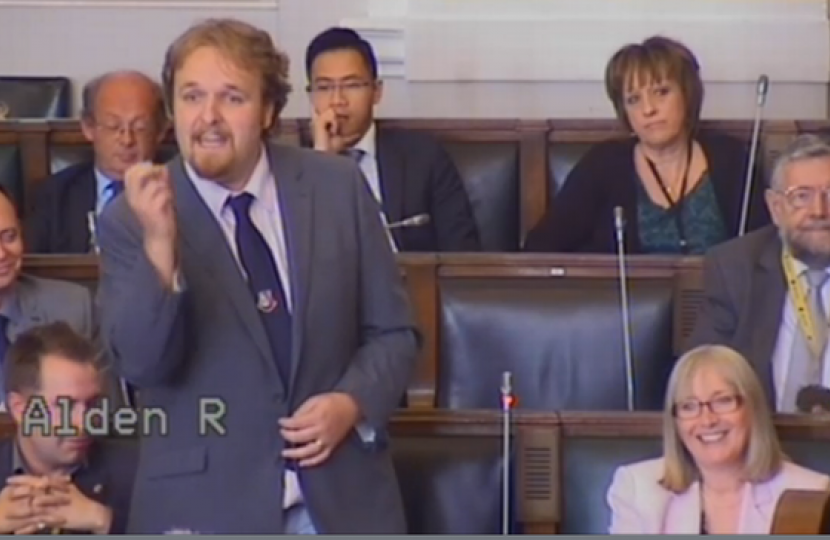 Only in March Birmingham's Labour administration called the 2017/18 budget the ‘most analysed and scrutinised budget that has even been put before the Council’. Now half way through the financial year, the latest Cabinet report monitoring that budget shows it is, for the third year in a row, falling apart.

The Council auditor Grant Thornton said in their Audit report, the Council’s saving programme needs to deliver 100% recurrent savings by the end of next year (18/19) to maintain a workable reserves position. That requirement is looking increasingly unlikely.

Leader of the Opposition, Cllr Robert Alden, said "The biggest issue with savings delivery remains the FOM (Future Operating Model), with £14.6m not deliverable in 17/18. This was something that was timetabled to be in place for April ‘16 but now won’t even be in place for April ’18. Yet money has been spent on consultants and interims during this time. Delivering the FOM should have taken a few months; now it is taking years and savings are proving undeliverable".

Deputy Leader of the Opposition, Cllr Randall Brew, added: "We heard at Full Council how the strike has cost an estimated £6.6m (so far) and this is reflected in the budget overspend for Place, meaning the strike has already cost 20% more in 100 days than the measures causing it were due to save. Yet another example of Labour mismanagement of the City."

Cllr Robert Alden concluded "What is most concerning is that this budget, with over a third of the savings undeliverable, was deemed by the now leader of the Council - the man who was in charge of putting the budget together - to be the most checked budget ever to go before Council. It is incredibly concerning for the future of Birmingham City Council if the Councillors at the top are not even able to see the flaws in what they are putting forward.

No wonder the Council budget has missed its savings targets by so much for three years in a row. It is clear that the Council will have to publish a new round of savings proposals in December, not because the Council's funding has changed this year but because by failing to deliver in previous years they are having to fix their own financial black hole to resolve past years problems".