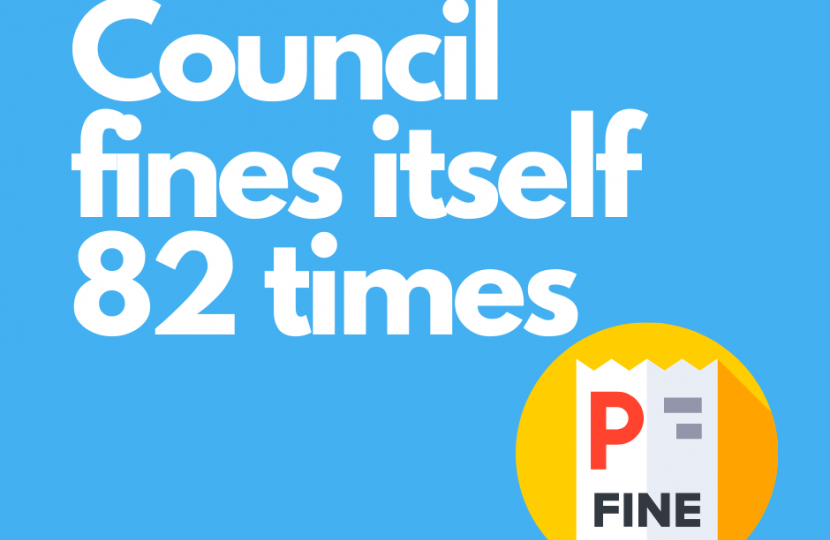 In response to questions raised by Conservative Councillors at Full Council today, the City Council have confirmed that their fleet and waste vehicles have been issued with no less than 82 Penalty Charge Notices in just the first month of the Clean Air Zone being operational.

Whilst residents were originally concerned that the Council’s plans were to move their high polluting HGV vehicles into the residential suburbs to avoid paying their own charge, it now transpires that they instead have adopted the policy of just not paying the charge.

Leader of the Opposition, Cllr Robert Alden, added “There is only one question that residents will be asking – Why should they pay Labour’s Travel Tax if they won’t pay it themselves?

Shadow Cabinet Member for Transport and Environment, Cllr Timothy Huxtable concluded “The council claimed the travel tax was all about air quality not making money. If it was about pollution, they would stop driving the vehicles in the City Centre. Instead, they tax residents while ignoring the tax themselves”.