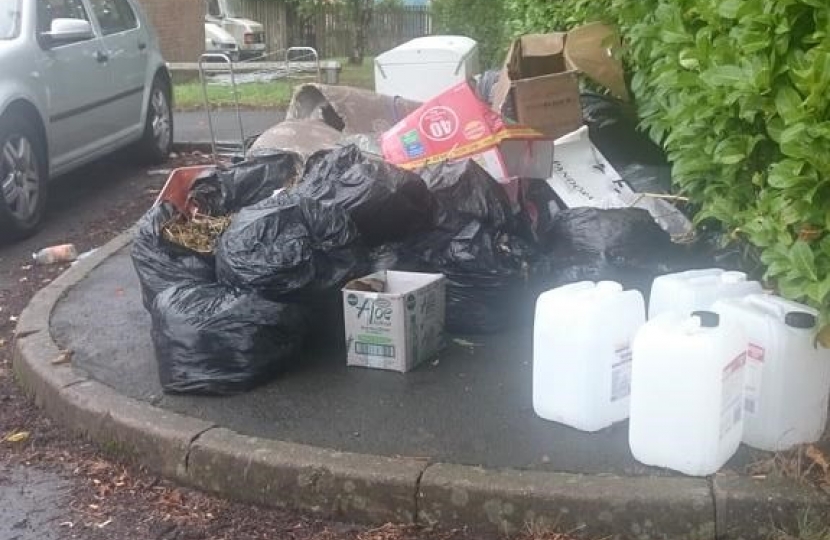 With the strike action for waste collection currently suspended whilst the Labour Council and Unite the Union battle it out in court, for the next six weeks at least Birmingham should have its full complement of refuse collectors on our streets. Not only that but with contractors already engaged to provide cover for the strike action that had been anticipated, there is actually extra capacity to empty the City’s bins. Whilst that may seem like good news and some temporary relief for residents, the Conservative Group are asking WHY has the Council announced that during this period bin collections will only be fortnightly?

“Birmingham operates a weekly collection for residual household waste which includes all those smelly and pest attracting items such as food and nappies. When the wheelie bins were purchased they were chosen on the basis of a weekly collection, that is why they are smaller than the recycling bins. Residents therefore  have a right to expect a weekly collection outside of industrial action. With capacity back to normal, or even higher, there really is no excuse why this reasonable expectation can’t be met whilst the Council tries to unpick the legal mess it has created for itself. After 85 days of bin chaos, a few weeks of normal service is the very least Birmingham resident’s deserve.”

“We have long suspected that Labour wanted to move to a fortnightly collection for waste, but that they were waiting until after the 2018 elections before announcing this. That is why we proposed a Motion to Full Council last year calling on the Council to commit to weekly collections, the Labour Group refused to back this but also failed to have the decency to be honest about their future plans. It seems now that they are using the excuse of industrial action to path the way for permanent fortnightly collections.”