Four year delay to Air Quality Action Plan highlights priorities all wrong for Birmingham Labour as they push ahead with travel tax. 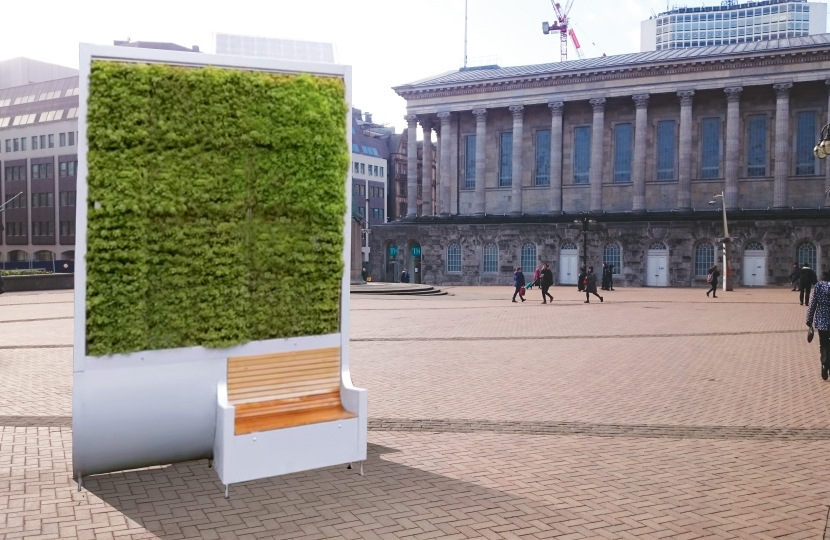 The Birmingham Conservative Group have slammed Labour run Birmingham City Council, for failing to produce an air quality action plan for over four years.  Consultation is finally soon set to begin on an Air Quality Action Plan that was due to be renewed four years ago in 2016. The Plan, approved for consultation at Cabinet today (21 July) replaces the plan developed by the previous Conservative Administration in 2011 but which Labour failed to implement when it took control in 2012 and failed to replace when it was due for renewal in 2016. Instead the Labour Council have concentrated on implementing a controversial travel tax, punishing Birmingham residents for Birmingham Labours lack of action since taking control 8 years ago.

“This delay lays bare Labour’s failure to take air quality seriously until they were given an opportunity to tax hard working residents. Not all of the 2011 proposals were viable but had they implemented. or even attempted to implement the 2011 plans that were such as an urban consolidation centre, a big increase in park and ride and upgrading all council fleet to electric or LPG by 2015 they could have made significant strides in cleaning the air across the whole city. Instead they did nothing until belatedly announcing a 'Travel Tax' charging plan that they admit, will unfairly penalise the poorest in society, damage business and push pollution out from the small area in the city centre into the suburbs where people live.”

“The Council needs to be much more ambitious in its plans to clean the air and move away from it myopic and damaging travel tax. They showed a steadfast refusal to listen to the tidal wave of opinion from the public and businesses through their consultation on the CAZ so it is even more important they listen now, especially given the increased risks to businesses and jobs as a result of the a COVID pandemic. The money the Council has spent on building a way to tax visitors to Birmingham could have instead built miles of green infrastructure that would had already delivered clean air for Birmingham. Labour's refusal to introduce green infrastructure and our other plans is costing 900 brummies lives a year all because they would rather tax a brummie than actually clean the air they breathe”.

Copy of the Conservative reponse to Labour plans for a travel tax in 2018 can be found here https://www.birminghamconservatives.org.uk/news/conservatives-publish-caz-consultation-response 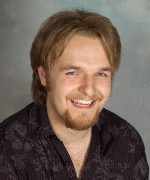 Two Years On: Delivering on our Promises

Two years on, we have delivered for Britain. Here's a list of some of our top achievements.