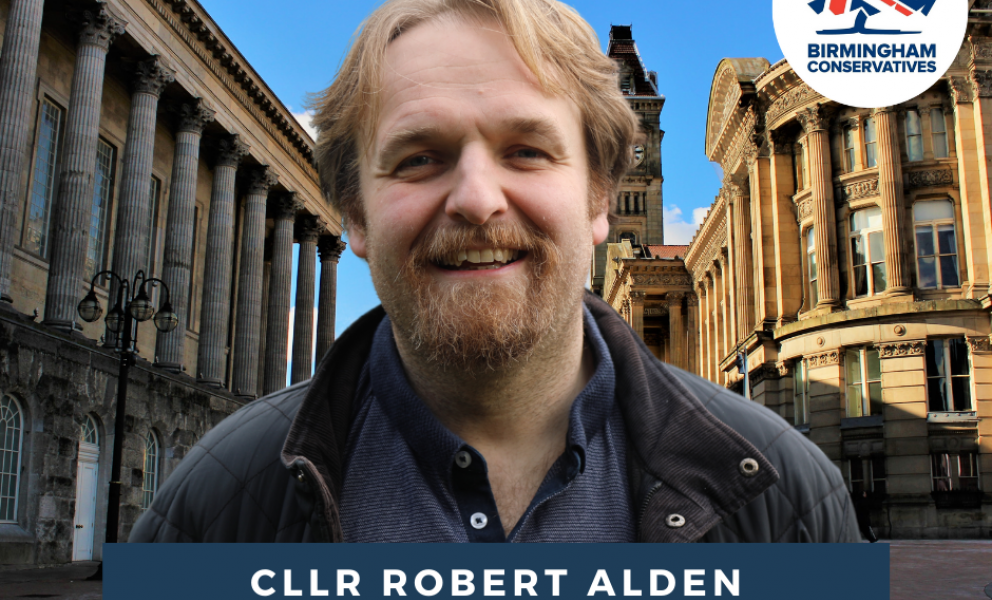 Congratulations to Cllr Ian Ward on his re-election as Leader of the Labour Group. In the local elections we campaigned for the City to stop it's focus on just vanity projects in the City Centre and instead invest in neighbourhoods across the City. Now it appears that almost half of all Labour Councillors also agree with us that the Council has to stop ignoring local neighbourhoods and instead start levelling up the whole of Birmingham.

It is also clear that Birmingham Labour are once again a deeply divided party focused on putting up taxes and pouring money into consultants, while refusing to make money available to invest in local communities across the City. As the Opposition, the Conservative Group on the Council, residents can rest assured, will continue to hold the Council's feet to the fire and campaign for the investment residents and communities across the whole of Birmingham want and need.

Brummies across our City deserve to see their local community benefit in the way the City Centre has from Council investment in the last decade. 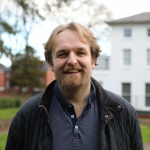 Group Leader & Leader of the Opposition