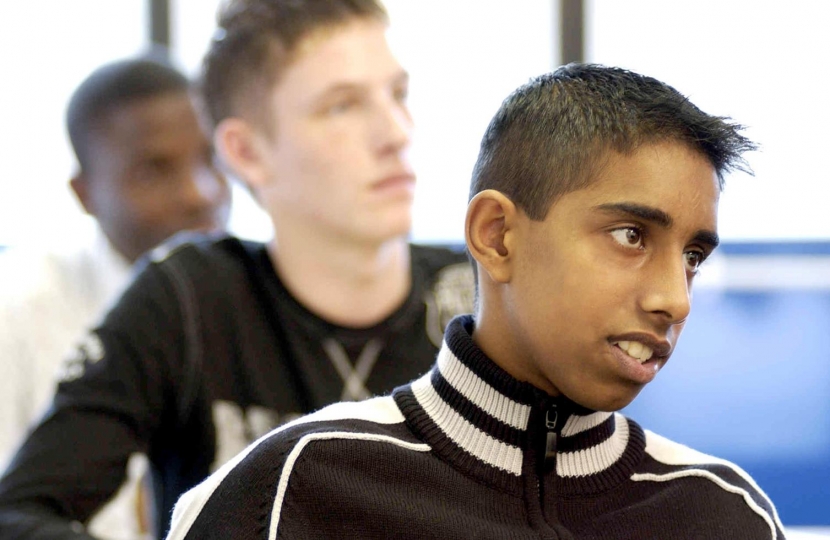 A report to Cabinet on 24 October shows how Council procurement failings have cost the City region £15m in skills funding at a time it is badly needed. The Cabinet report calls for a reduction in the Youth Promise Plus project, funded by the Youth Employment Initiative, due to a failure to deliver in timescales and the risk of claw back of the EU grant.

Councillor Meirion Jenkins, Shadow Cabinet Member for Value for Money and Efficiency said “Once again Labour's mismanagement of the City has cost young brummies £15m additional support for skills funding. Whilst it is clear that some of the blame here rests with the DWP and EU, fundamentally it was the Labour Council’s failure to properly procure the services correctly in the first place that has put us in a position where we are unable to deliver the project. The Labour administration and their highly paid procurement officers should have known what the EU rules were and accounted for that within their procurement plan.”

Procurement errors led to a 3 month delay to the project which already had very tight timescales, because the initial procurement exercise did not produce any compliant bids. EU rules prevented officers from speaking to suppliers to refine their bids and they had to start the procurement process from scratch. Councillor Jenkins added:

“We have been highlighting failings in procurement governance for years and this is yet another example of a botched process costing this City millions of pounds. The EU rules may be frustrating but they are rules that have to be followed and so they can’t be blamed retrospectively. The Cabinet report promises that lessons have been learnt from the process but we have heard that too many times before and the report is all too light on what those lessons are or what will be done differently next time, suggesting very little will in fact change.”

Councillor Ken Wood, Shadow Cabinet Member for Jobs and Skills said “The real shame here is that the failings in procurement have undermined some of the excellent work being done by the Council’s skills officers and our local partners to engage Young People not in Education, Employment or Training.  The Labour led Council are quick to blame a shortage of funding for all their problems but what we have here is money being sent back to Brussels because they could not manage to spend it properly. That is money that should have been invested in the young people of Birmingham, helping them to improve their skills and find employment but due to Labour mismanagement it isn't.”