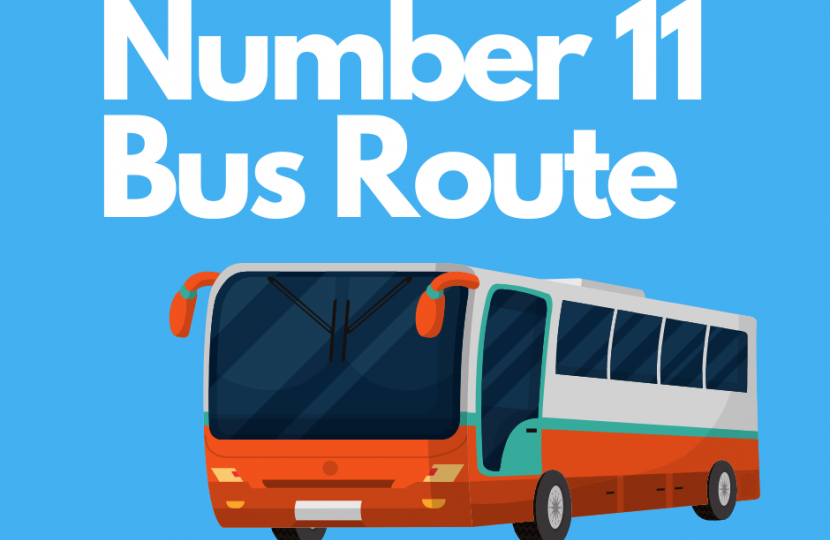 A briefing note from TfWM has said that “The reliability of service 11 has significantly deteriorated in recent months due to long term roadworks in Perry Barr and the introduction of a Low Traffic Neighbourhood in Kings Heath.” These delays, which regularly extend to an hour in Perry Barr and over 20 minutes in Kings Heath have prompted the regional transport service to break the historic circular service into two overlapping sections, meaning around 2000 passengers a day will now need to change buses to complete their journey.

The briefing note highlights how the less passengers can rely upon a service, the more likely they are to consider alternative modes including private cars, which then adds further to congestion, exasperating this and other issues further including local air quality. With the reliability falling so dramatically the question has to be asked as to whether the Low Traffic Neighbourhood could have potentially increased traffic?

“The Number 11 bus service has served the people of Birmingham for 95 years, connecting suburbs across the city and providing a reliable means of travel for work, school and leisure. It is Europe’s longest urban bus route and iconic amongst Brummies, carrying more than 50,000 a day. Sadly, Labour’s counter-productive transport policies, which were pushed forward despite several warnings about negative consequences such as this, have created the death of the Number 11 as a circular service.”

“The demise of the number 11 is a sad but inevitable consequence of this approach which despite all the rhetoric is making congestion and air pollution worse in many areas. Through all these schemes we have consistently asked for a cumulative assessment to be completed to understand knock-on effect on wider areas and different groups but this has been ignored. From tearing down a fly-over to improve the view from an athletes village that won’t house any athletes, to blocking roads in Kings Heath to push traffic to poorer areas, it is clear that despite all the rhetoric, Labour simply does not care about genuine environmental improvements, or about protecting the health and economic wellbeing of Birmingham residents.”