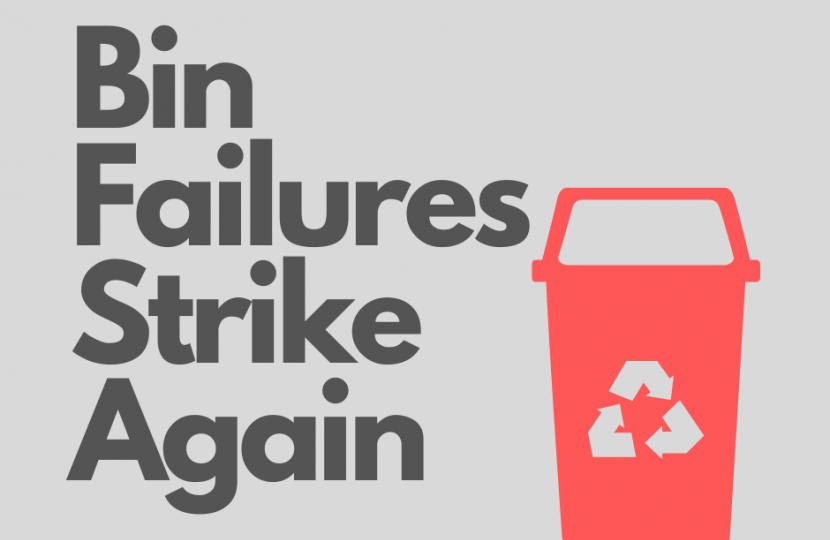 Yesterday ITV reported how some Alum Rock residents have been left without a recycling collection for 2 months. This latest revelation highlights Labour's inability to get control of the bin service that has come under constant scandal for failures. Some residents have had to resort to putting recycling in the normal bin, which is only contributing to the wider recycling failures created by Labour across the city.

Figures show how the Labour administration has repeatedly failed to achieve its targets on recycling:

Under the Conservatives, recycling rates were above average and improving but under Labour Birmingham, the rates make Birmingham the worst-performing Metropolitan Authority.

Not only content with allowing recyclable waste to sit on the streets of Birmingham, last week we posted about how 335,468 tonnes of household waste is burnt by Labour (This is equivalent to 578 of the worlds largest passenger plane, pictured below). This means that the Tyesley plant is the biggest single source of carbon dioxide emissions in the city and residents local to the plant suffer from poor air quality. 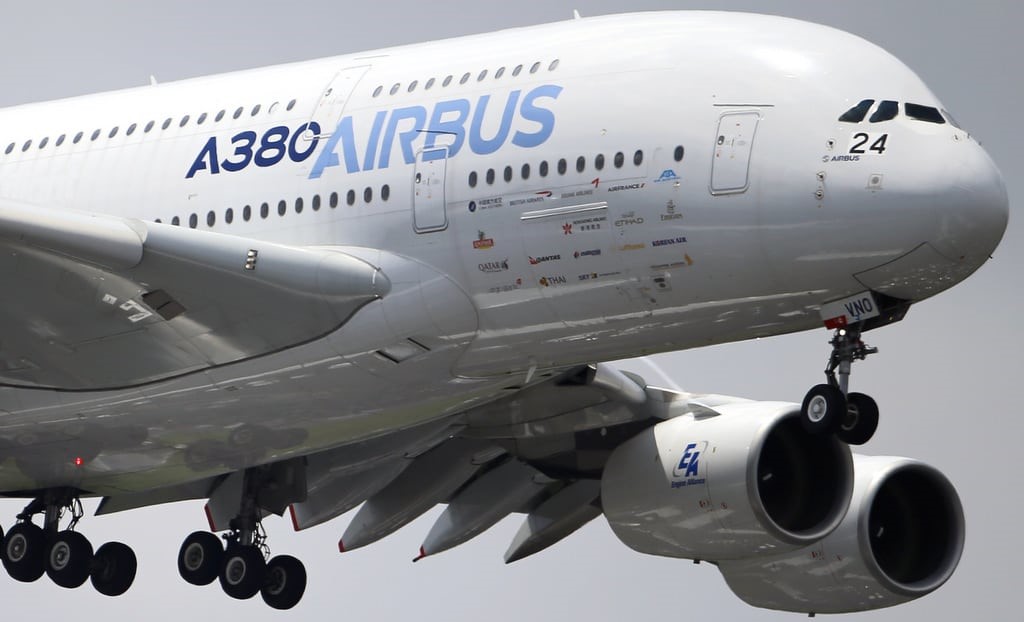