Thousands say NO to tunnel closure! 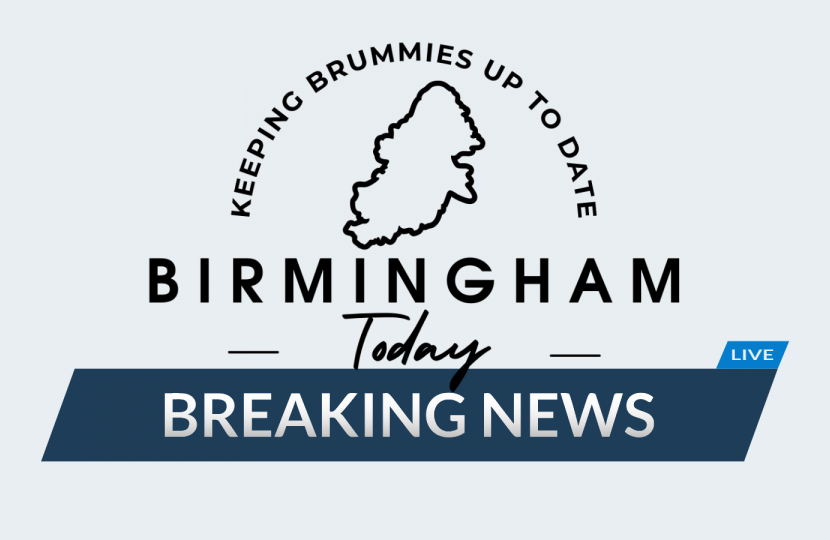 The Birmingham Conservatives put the call out to Brummies for them to join us in saying NO to Labour considering the closure of the A38 Queensway Tunnels and they answered in their thousands.

The petition, which has been shared far and wide, sends a clear message to the Labour-run council that Brummies want to keep the city moving and keep the tunnels open. 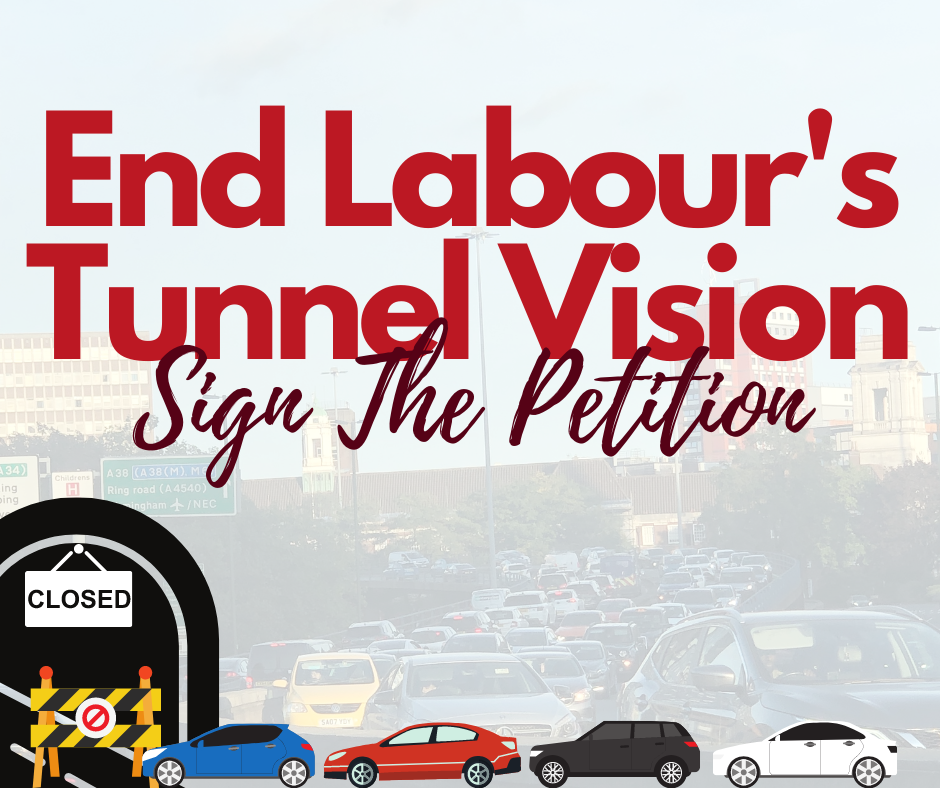 In response to the petition we have heard from residents who say:

Would be disastrous for the city centre and businesses - it will just collapse - not sure who thought this is a good idea - Ian ward?

I believe the closing of the Queensway will kill off the city and destroy many businesses and families who live on either side of the city.

Labour are bit by bit destroying Birmingham! When they have tapped the last nail in the coffin I will leave this City.

Cllr Robert Alden commented on the success of the petition:

The momentum behind this petition has been phenomonal, but we cant afford to take our foot off the pedal. We need as many of you to help make our message loud and clear: Keep the tunnels open!

You can sign the peition by clicking here or you can read the transport plan by downloading it at the bottom of the page.