West Midlands Mayor Andy Street says he is ‘concerned’ about plans to take down Perry Barr flyover and the impact the project could have on local people and the up-coming Commonwealth Games. 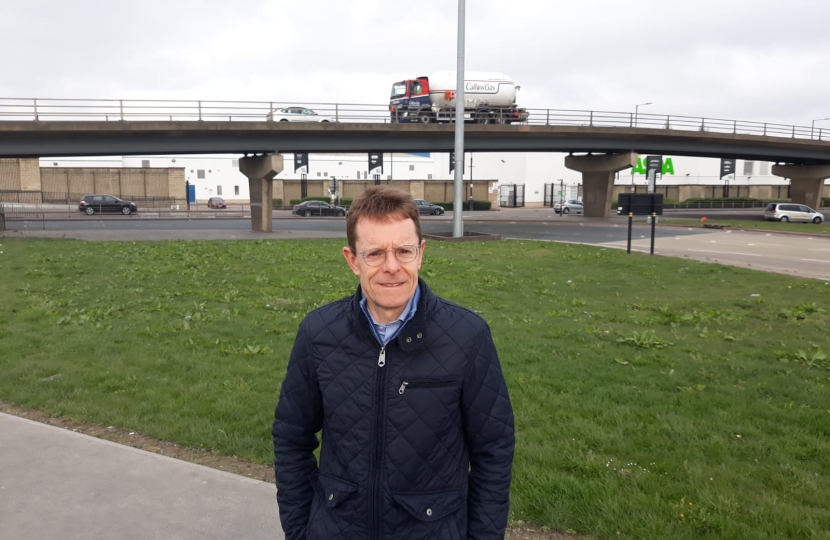 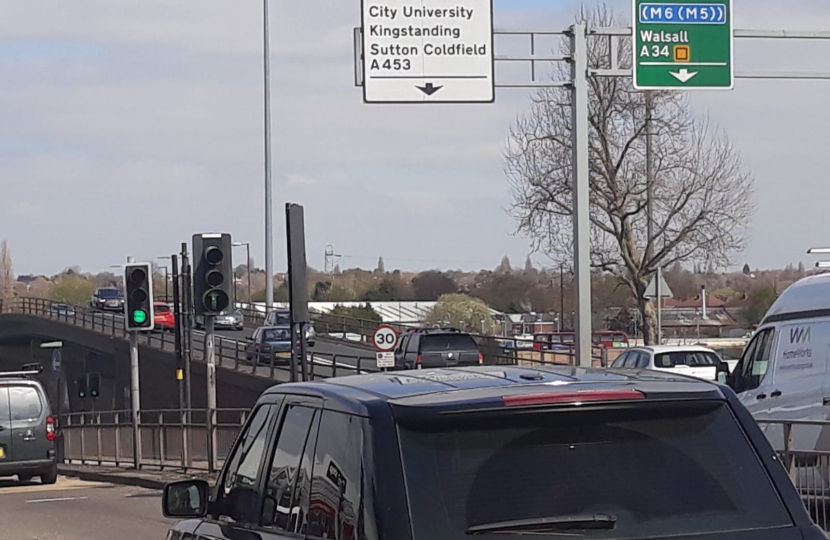 West Midlands Mayor Andy Street says he is ‘concerned’ about plans to take down Perry Barr flyover and the impact the project could have on local people and the up-coming Commonwealth Games.

Great Barr people are now being asked to give their thoughts on £27.1 million proposals that would include the A34 Perry Barr flyover removed, putting all traffic onto a dual carriageway at ground level. If passed, the plans are due for completion by the end of 2021.

However, Mr Street is concerned that the changes will impact on local people and puts an unnecessary further burden on preparing for the Commonwealth Games in 2022.

“The Commonwealth Games are going to be great for the region, bringing jobs, investment, housing and regeneration,” he explained.

“I think it is important that they benefit the people most affected by the Games, including in Great Barr. We face a big challenge to be ready for 2022, putting everything in place to not only deliver a fantastic sporting spectacle, but also to ensure that there is a lasting legacy that provides improvements for people living nearby. It’s vital that we deliver on all these challenges,” he said.

“I am concerned about the proposals to take down Perry Barr flyover. For years this flyover has helped commuters across a large area. The technical report shows that this would actually make traffic marginally worse than it is now, and there would be significant disruption for local people caused by the work. We need to focus on public transport improvements including upgrading Perry Barr station and introducing Sprint rapid bus services.”

A public consultation is now underway into the Perry Barr plans. Mr Street said he was responding to the consultation by asking Birmingham City Council to withdraw the proposal to take down the flyover, because of the impact on residents and the additional unnecessary risk of this extra project.

“I would urge everyone - whatever their views - to engage with the public consultation to make sure your voice is heard,” Mr Street added.

Great Barr residents can give their views by visiting www.birminghambeheard.org.uk/economy/a34perrybarr/. The consultation closes on the 19th July.

2022 Spring Forum to be hosted in Blackpool