Catch Up With Our New Councillors...

We caught up with our three new Councillors, Cllr Richard Parkin (Sutton Reddicap), Cllr Kerry Brewer (Bartley Green) and Cllr Rick Payne (Kingstanding) about life on the campaign trail and life as a new Councillor on Birmingham City Council:

What made you want to stand to be a Local Councillor?

Cllr Richard Parkin: I saw it as an extension of my volunteering and campaigning work in the local community whereby I could hopefully get more done to help improve residents’ lives in the area by representing them as their councillor. And from a personal point of view, giving some back to the community where I was born and have lived in for most of my life, taking on new challenges and experiences and learning new skills on the way.

Cllr Rick Payne: I saw lots of things wrong within my community and decided that I could either complain or get involved. When the previous Councillor Gary Sambrook became an MP in 2019, I was able to step up and support him and the residents of Kingstanding and got a real flavour of what it is like to support and help people in my local community. So, when the opportunity came along, I applied to be on the candidate list and was successful, I then applied to represent my local area of Kingstanding and the rest as they say is history.

Cllr Kerry Brewer: For me it was about supporting local residents – I could see that the Labour run City Council were letting us down but saw how having Conservative Councillors like Bruce and John could make a real difference. I have been involved in communities for all my professional life and when the opportunity came to represent Bartley Green it felt like a new challenge to use the skills I had gained previously in a new role. 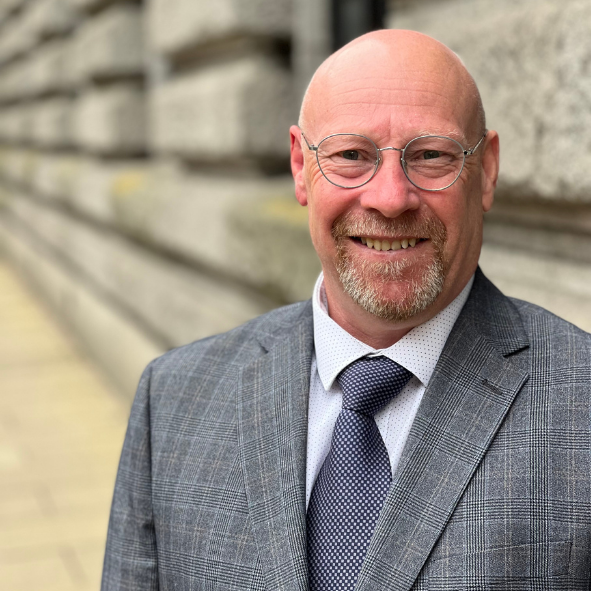 What was the best and worst memory on the campaign trail?

Cllr Richard Parkin: Best: meeting people and engaging with them face to face – nothing beats getting out in the community and meeting great people. Worst: dogs trying to bite my hand off delivering leaflets and one resident who chased me down the street ripping up my election address and calling me all names under the sun. Fortunately, the good experiences far outweighed the odd bad one here and there.

Cllr Rick Payne: My best memory was, when leafleting I saw a leaflet in a resident`s porch encouraging people to vote for me, that was humbling.   The worst memory was at the start of the short campaign when I slipped and damaged my already worn out knee, and felt that I may have to withdraw as I could not campaign for over a week and didn’t want to let anyone down, fortunately, my colleagues rallied round and gave me the much needed support to keep going.

Cllr Kerry Brewer: The strangest memory for me was when a local resident had opened his front door, in the shortest dressing gown possible, that was loosely tied, and no clothing was worn underneath … (no words to explain the rest). But the best for me was Whilst knocking doors.  Speaking to an elderly lady about her concerns and she thanked me for my time and for listening to her, and not promising to resolve her issues but for trying and she said it had made her day someone being honest to her. 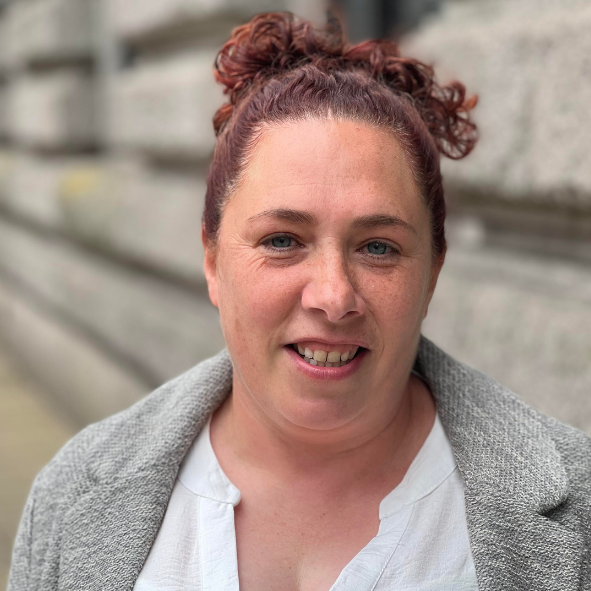 What did your first week look like and what was the biggest challenge?

Cllr Richard Parkin: First week: baptism of fire. It was like being caught in the headlights. Extremely overwhelming and difficult to take in. Biggest challenge was trying to deal with residents’ issues (which flooded in from day one!) and not knowing which officer/department to turn to. I’m slowly getting to grips with it and the Group office and fellow Conservative councillors have been extremely welcoming and helpful.

Cllr Rick Payne: My first week was busy, emails, and training, the realisation, that I was no longer a candidate, but, that the people of my ward had voted for me to represent them, I was thankful of the support and that I could fulfil the role they have put their faith in me to do.

Cllr Kerry Brewer: Your first week is an information overload as the Council bring you up to speed on everything that is going on. I was keen to get on and support local residents with their issues as the pile had grown high in the weeks and months of campaigning. It can be a bit overwhelming as you find out who the best person is to contact and speak to as well as frustrating as you want to do so much so early but all in all I felt proud that the people of Bartley Green had put their faith in me!

What are your priorities for the next 12 months?

Cllr Richard Parkin: Dealing with all the day to day issues as promptly and efficiently as I can – communication back to the resident is vital as I am already finding wheels move extremely slowly at the council. Organising monthly ward surgeries and regular ward meetings to engage with the local community and provide feedback. Getting to grips with many specific/identified long-standing issues in the ward – litter, potholes, housing issues, wheelie bin provision etc. Many of these were highlighted to me on the campaign trail and I have a list of areas to tackle. Being active and visible in the area so residents know their councillor cares, is taking an interest and is approachable. Getting stuck into the specific problems on the Falcon Lodge estate and bringing interested parties together. Supporting and getting involved in local volunteer groups/charities who are active on the ground.

Cllr Rick Payne: My priorities are to establish myself in the role, but to not lose sight of the priority issues of the residents as these are the core issues that I was voted into office for.   I will get as involved as I can and try to be the very best, I can be.

Cllr Kerry Brewer: Over the next twelve months I will be working closely with my Ward Colleague Cllr Bruce Lines to further consult with other local residents on how we can make Bartley Green even better than it already is. I will also be working to respond to issues that I picked up during the campaign and supporting residents with casework. Whilst I may not be able to solve every problem, I promise to support everyone as much as I can and not promise anything I can’t deliver. Being out and about in the ward, as I have been for the last several months is something, I am really looking forward to so I can continue the conversations with locals! 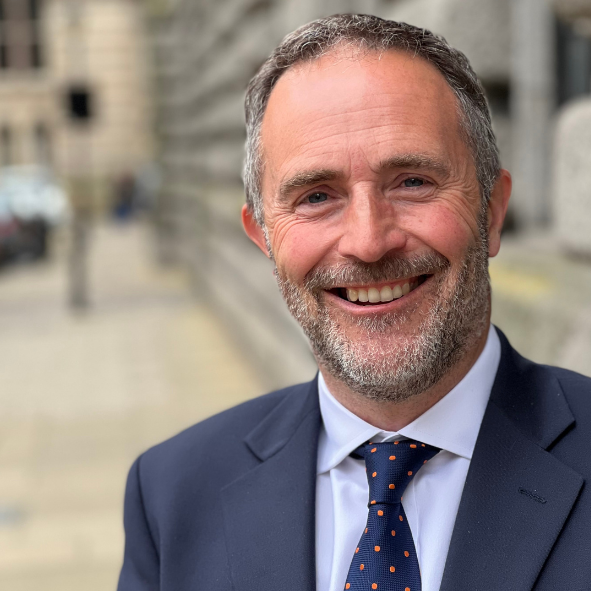 What would you say to someone who was considering standing to represent their local community?

Cllr Richard Parkin: It’s hard work but – when you get successes – incredibly rewarding.

Cllr Rick Payne: I believe it can be very rewarding to be an elected representative, but never underestimate the amount of hard work and support that is required to achieve your goals.   There is the need to give up a lot of spare time and this should be considered before making and decisions.   There are other ways of helping the community without being a councillor and we are always looking for volunteers to aid us with our campaigning and community support projects.

Cllr Kerry Brewer: My advice to someone willing to stand would be do it! You can make a difference. Start with getting to know your local community even more and learn what the people in it have to offer and what you can support them in doing. I started with mapping local groups and key local people and this really helped me build even more connections. If you can help and volunteer in some of the groups, you can learn so much about the issues people and your local community face day in day out but also how you can work together with people to solve them.