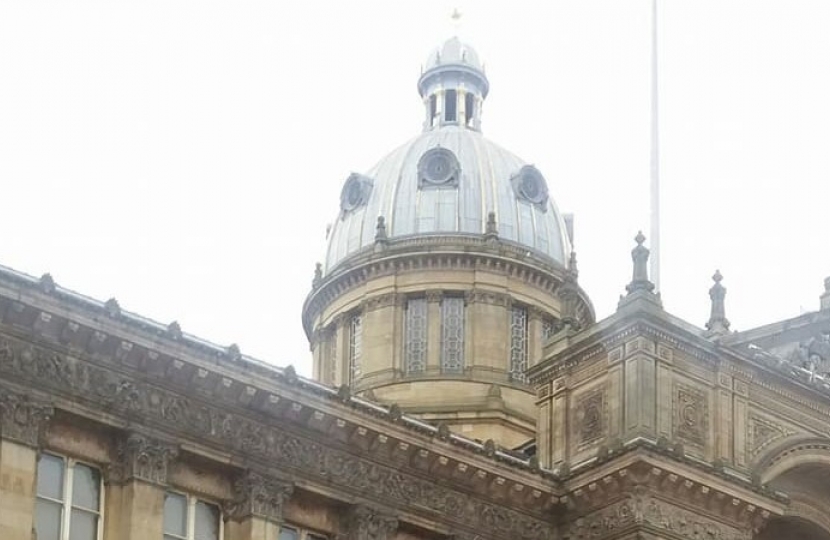 As a part of the annual audit, the City's external auditors are required to make a judgement as to whether the Labour administration delivers value for money to the tax payers.  In previous years , the auditors have said that the administration doesn't offer value for money in a number of specific areas such as vulnerable children’s services, management of schools, improvement panel and the savings challenge. This is called a Value for Money qualification to the accounts.

Meirion Jenkins, shadow cabinet member for value for money and efficiency and member of the audit committee said “ Last year was bad enough in that Labour failed to get good value for money in four areas.  This year it’s far worse, although the auditors are only confirming what hard working tax payers in Birmingham already knew – Labour cannot be trusted with the City’s finances”

Meirion went on to say, “Same old Labour - they just can't operate within a budget like the rest of us have to and they are quite incapable of delivering value for tax payers’ money.”