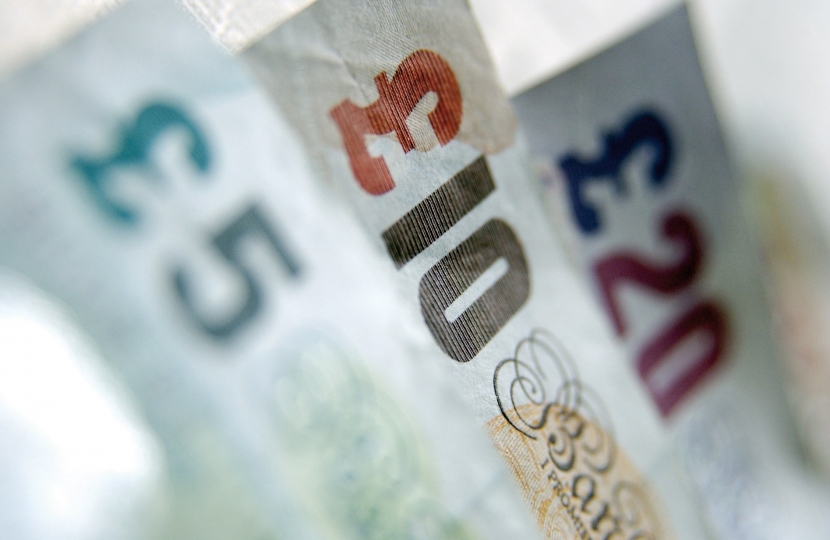 Labour controlled Birmingham City Council have today announced plans for how they hope to compensate for their previous financial mismanagement with their Budget proposals for 2018/19. The plans include £14m of additional savings on top of £63m already planned and a 5% increase in Council Tax. The budget proposals come in spite of at least a £26m net increase in corporate funding, from growing businesses and Government devolving of business rates, and are a result of a failure to deliver previous savings targets or effectively manage demand in the five years Labour have been running the Council.

“The Council’s own Auditors have said that Labour previously failed to set a realistic budget and then failed to deliver that budget. This summer’s bin strike laid bare to all residents their inability to run a proper service, spending £6.6m and rising in a failed attempt to save £5.5m. The budget proposals that are being published today are a direct result of that failure as residents are being asked to pay more whilst services are being cut.”

Whilst corporate funding will continue to increase in future years, the Council will be required to make even further savings as important decisions are postponed until after May’s election.

“The Council are planning to use £20m of reserves next year, on top of the £40m they used this year in order to provide short term relief for their failure to deliver long term savings. That means the savings challenge becomes even more difficult in the future and whoever is elected next May has to address the legacy of 6 years of Labour failure. The positive side of their use of reserves this year is the delay of introducing fortnightly refuse collections until 2019 means when we take control in May we will be able to cancel their plans and retain a weekly refuse service”.

“The Conservative Group has already committed to a move to Outcome Based Budgeting if elected next May, that will see an end to this destructive incremental approach and allow the council to set a more realistic and strategic budget aligned to what residents in this City need and want. Over the next few months we will also be setting out our alternative proposals for next year’s budget that will make clear the choice voters face next May; 4 more years of Labour mismanagement or a bold and positive vision for Birmingham backed by financial competence under the Conservatives”