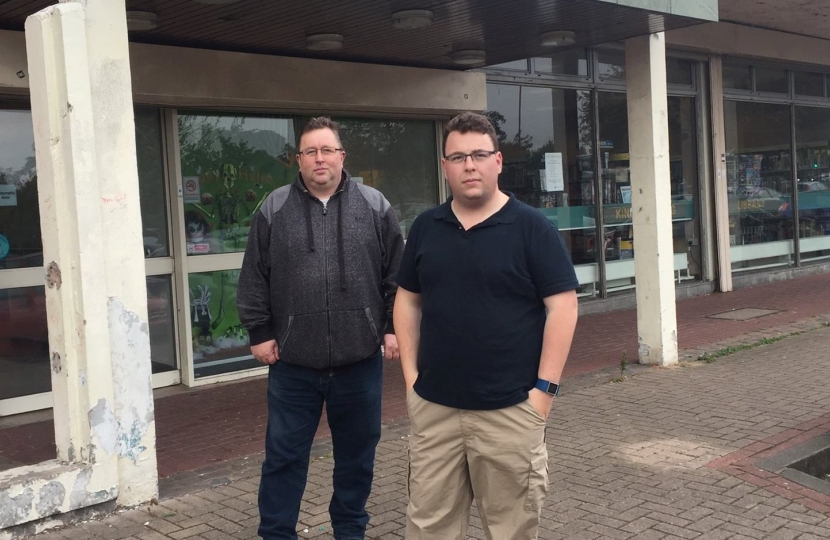 The BBC has broadcast an 'Inside Out' documentary, detailing ‘completely avoidable’ and serious failings in the fire safety of Birmingham’s tower blocks. Responding, Councillor Robert Alden, Leader of the Conservative Group said:

“This once again highlights the mismanagement of Birmingham City Council by the Labour Administration; large amounts of money have been spent on renovating decrepit tower blocks yet it only appears to have made things worse and certainly not more safe. There can be no excuse for some of the issues the programme highlighted, including fire doors that do not meet basic regulatory requirements; particularly given the review of all these kind of issues the administration say they did this year. Given the serious safety allegations made by the BBC it is shocking that the Cabinet Member or Leader did not offer themselves forward to do an interview for the program to offer some reassurance to Birmingham tenants. Instead the political leadership of the Labour administration once again hid behind officer statements.”

“In the wake of the Grenfell fire disaster, the Labour Administration pledged to do ‘whatever it takes to keep people safe’ but we now see that their actions have not followed their words. Anyone watching the BBC's findings who lives in one of these tower blocks will be struggling to sleep tonight, and every elected member on this council should also be sleepless wondering how we are in a situation where our own tenants are living in homes that do not afford them levels of protection we should take for granted.”

The Conservative Group are also calling for an immediate revision to the Council’s ‘Stay Put’ policy which advices tenants to stay in the flats in the event of a fire elsewhere in the block. Councillor Sambrook said:

“The rationale behind ‘stay put’ is that the fire should be contained where it breaks out and it is therefore easier for the fire service to deal with. However this is based on modern building standards which dramatically slow down the spread of fire. The Inside Out documentary showed the standard of these tower blocks simply did not provide this level of protection. The Council reasoning for this was that the tower blocks predate modern building regulation requirements and so did not require fire retardant door frames. But why, if the building does not meet those requirements, would you stick to a policy that is based on those requirements being in place? I know I would not ‘stay put’ knowing this and we need to urgent reassess the advice we are giving to our tenants.”